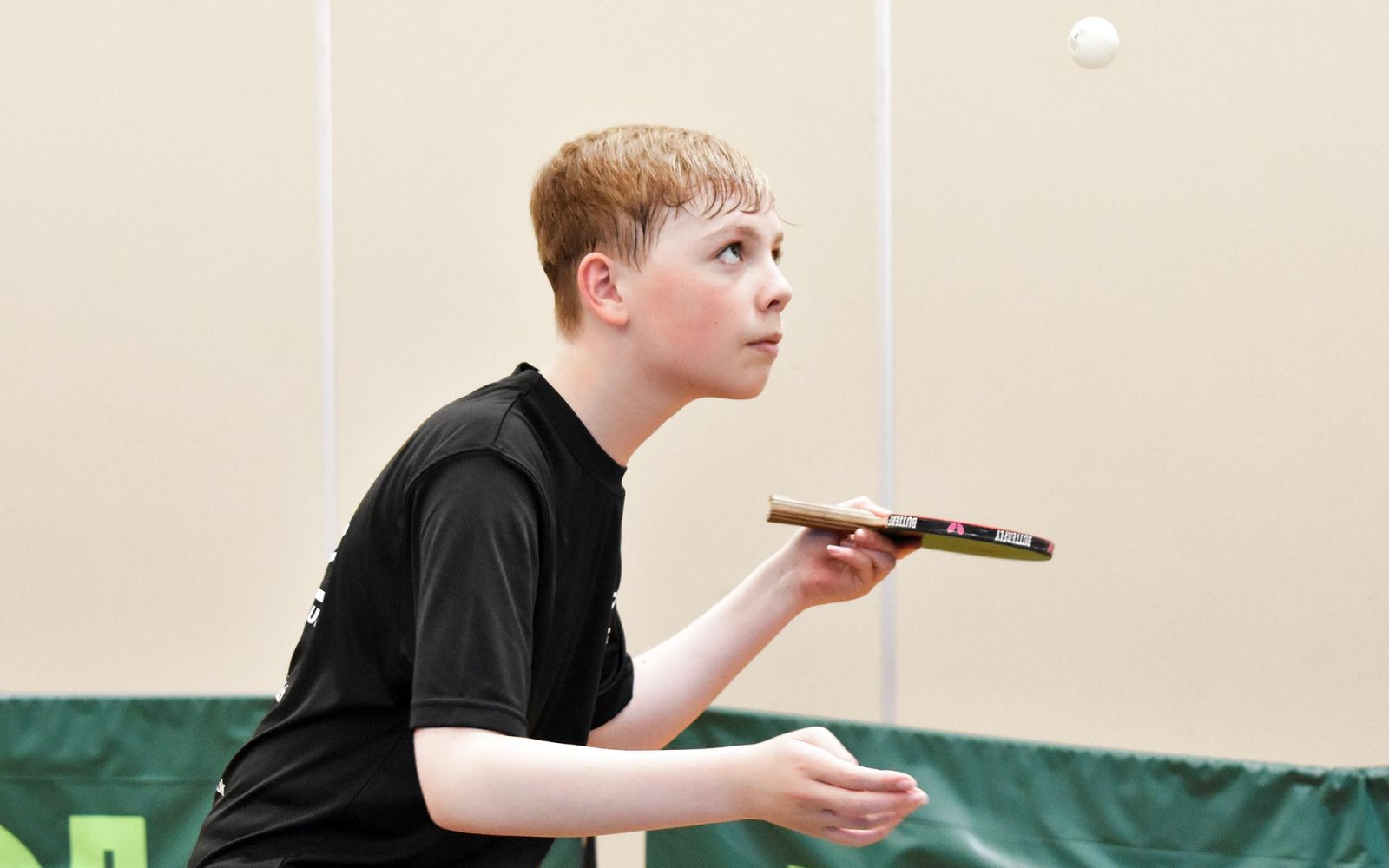 On the 24th and 25th August, 8 of our Performance and Improver Squad players were invited to attend a joint training day at Ackworth Table Tennis Club. This was a big opportunity for some of our players who having only just joined our club before covid, have never had chance to train and compete against other players from outside our club.

The camp consisted of a training day on day one and a competition on day two. During day one the camp was lead by head coaches Paul Johnson (Blitz TTC) and Chris Parker (Ackworth TTC). A number of other coaches and practice partners were also in attendance, allowing players to receive one to one coaching, in the form of multi-ball as well as having the chance to practice against strong players (included men’s top 30 player, Simon Noutch. It was great to see the focus and intensity from both clubs’ players during the training, as well as the competitiveness creating a great atmosphere and buzz within the room.

Day two of the camp saw players from both clubs compete in a competition which resulted in the players playing for positions 1 to 16. This was a great opportunity for our players to receive top quality match practice enabling them to put what they had learnt in yesterday’s training into practice. The day saw some very close matches and a lot of learning opportunities for both clubs’ players. It was apparent to see the vast improvement made by some of our players not only in the last two days, but also from lockdown.

The two days spent at Ackworth Table Tennis Club have been very beneficial to our players who have loved being in a hall full of children again who are dedicated and passionate about table tennis. The atmosphere over the two days was amazing to see and left our players very motivated and determined to improve their table tennis further. 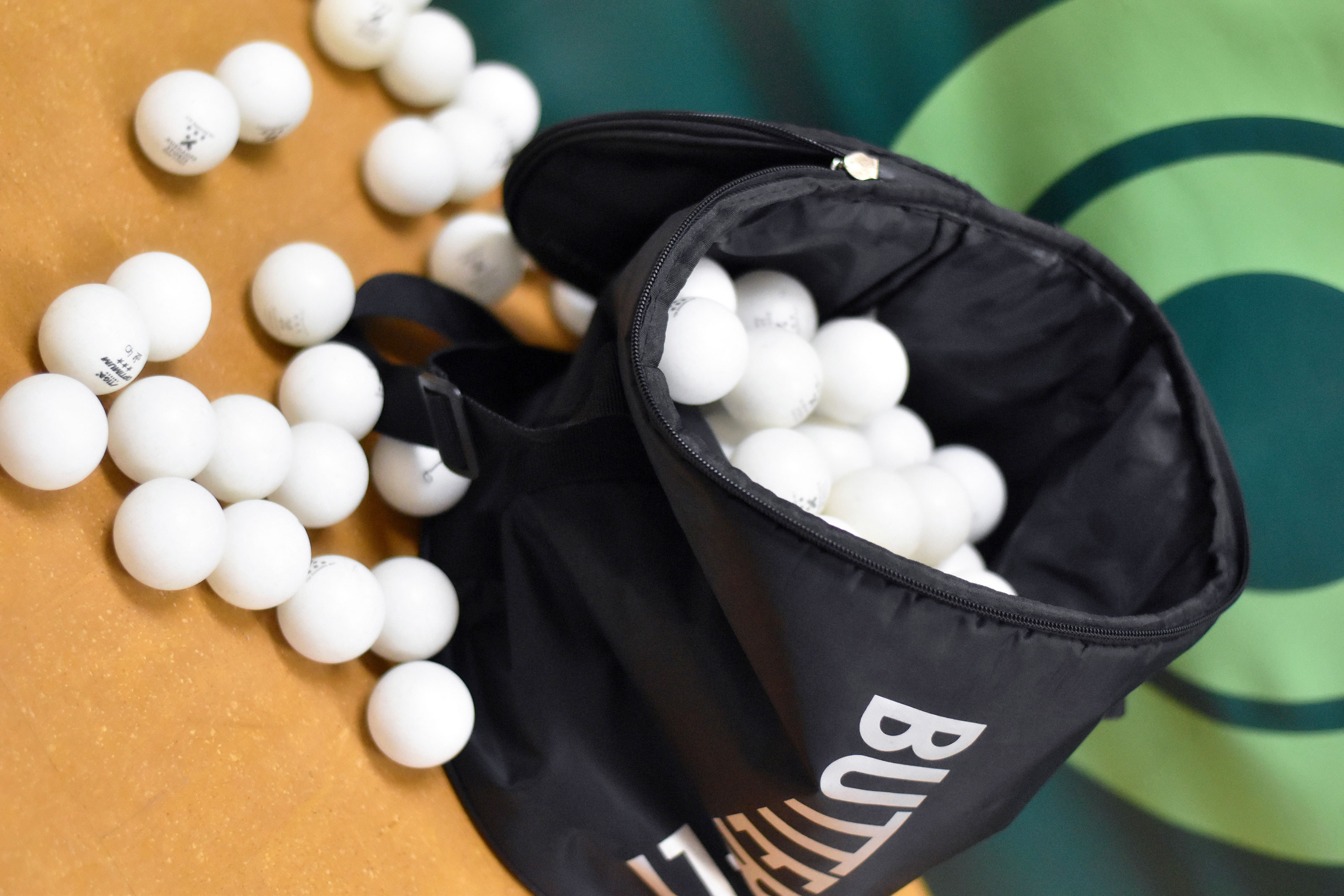 Sunday 4th July 2021
We are pleased and proud to launch our brand new table tennis club website. Having spent a lot of time over the last 18 months doing things behind the scenes to reshape and remodel the club, our a new look website has been one of them. The process began back in November, where we went through a tender process, before seeking the services of Chri...
Read News 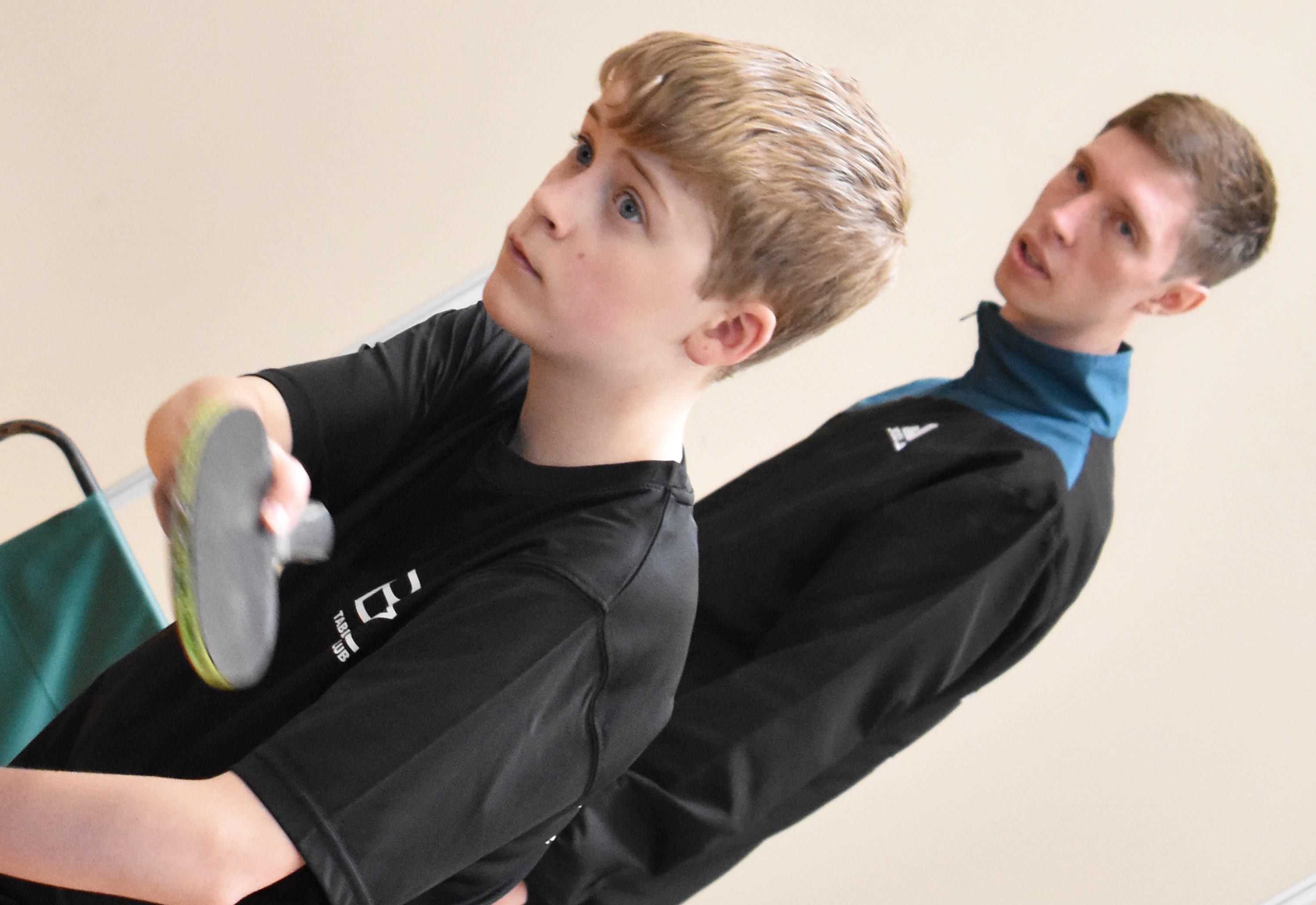 Tuesday 31st August 2021
On the 24th and 25th August, 8 of our Performance and Improver Squad players were invited to attend a joint training day at Ackworth Table Tennis Club. This was a big opportunity for some of our players who having only just joined our club before covid, have never had chance to train and compete against other players from outside our club. The ...
Read News 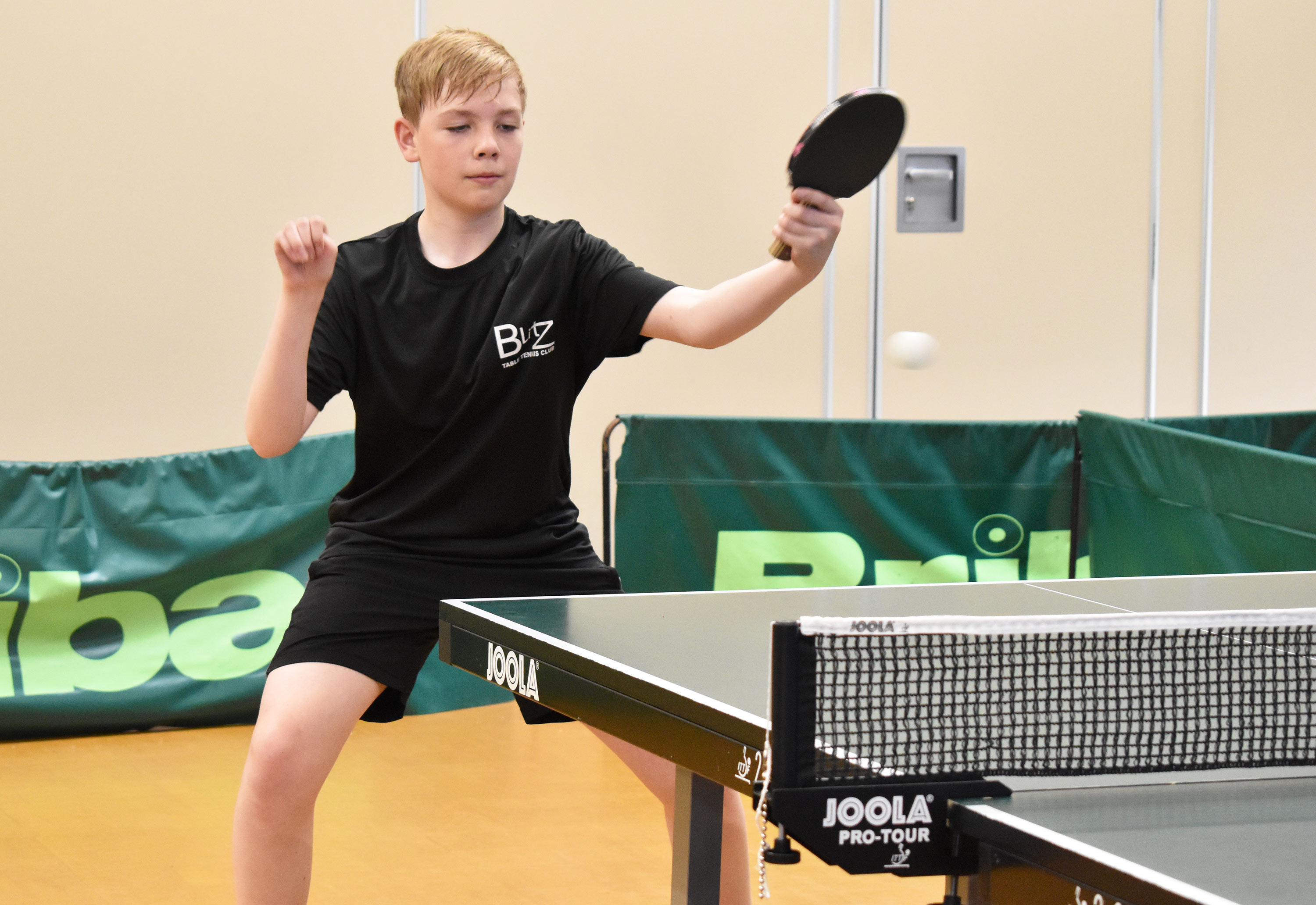 Monday 6th September 2021
On Saturday 4th September the Lincolnshire county team trials were hosted at Grantham College and Blitz TTC players were out in force! With Lincolnshire being the home county for many of our players, we took 6 of our performance and improver squad players to the event to try and qualify, for their chance to represent Lincolnshire in the County C...
Read News