Aside from arranging and hosting regular league events and casual social sessions, our team offer advanced coaching at both group and individual level, tailored to all abilities and age ranges. From mini tots to over fifties, the club runs group coaching sessions through the week with private individual coaching available by appointment on most evenings. With our coaching we strive for success, promoting hard work both on and off the table. We also provide coaching for schools, running various sessions in both primary and secondary schools, either providing curriculum time work, engaging after school clubs or special sport specific lessons. We are committed as a club to provide better and easier pathways for young people to progress from school level to club level sport. Find out more about our table tennis coaching and hosting services below and contact us for more information or a bespoke package. 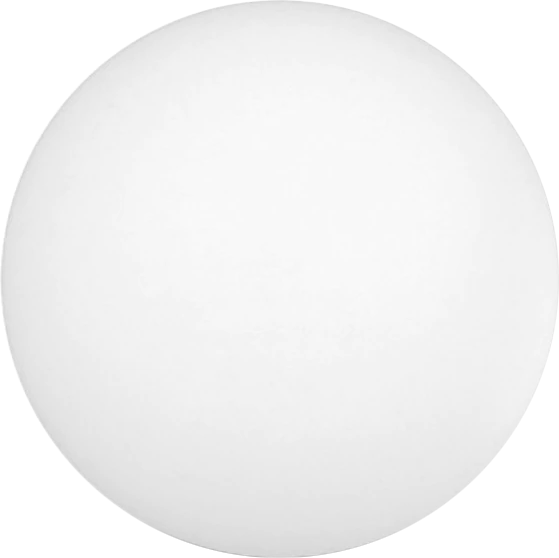 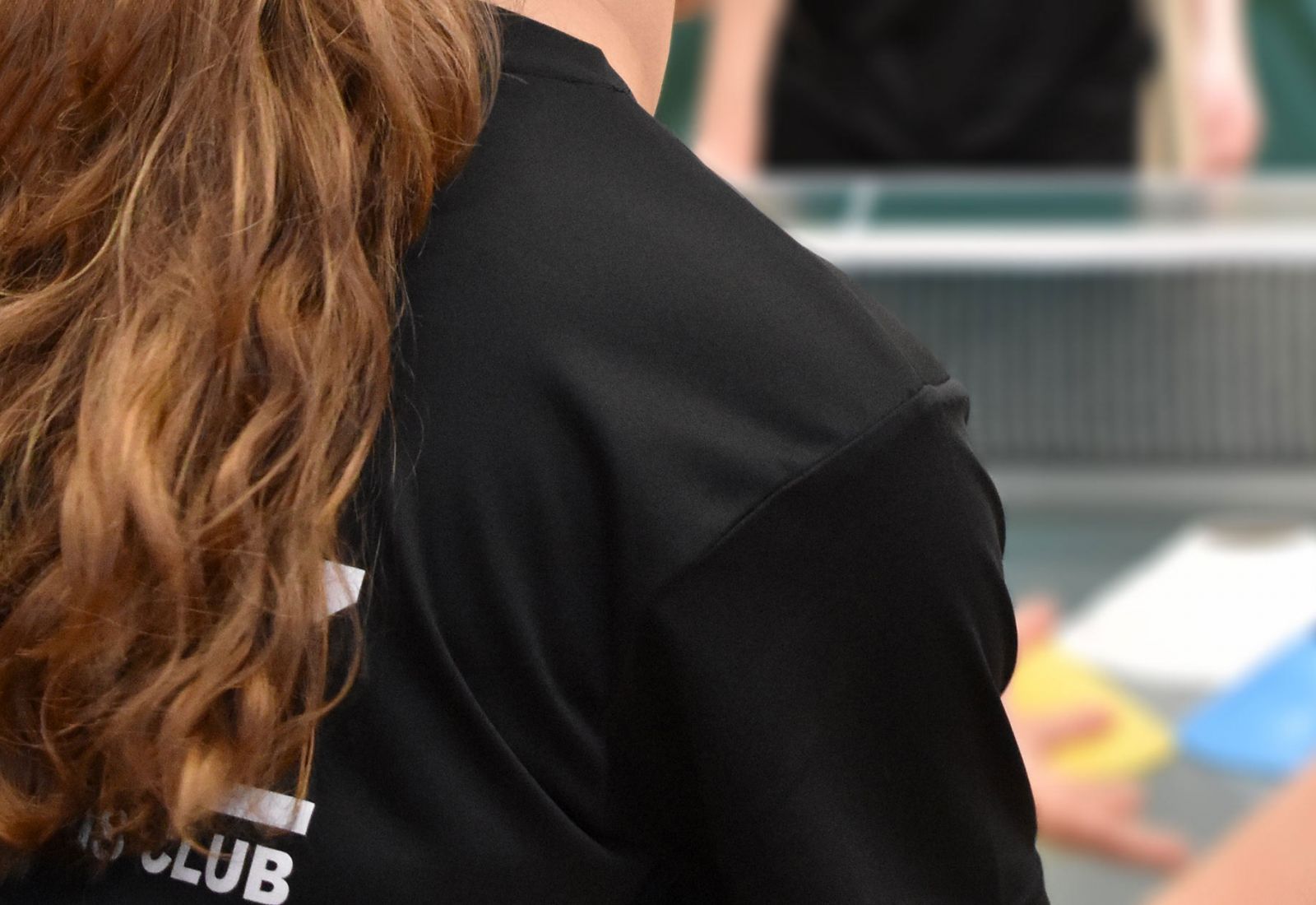 For junior coaching we have our very own performance pathway, which is split into three groups, this allows for continuous progression from beginner through to elite. Our coaches strive for success, promoting hard work, team work and helping to develop each individual both on and off the table, whilst maintaining an enjoyable but focused session. Within each individual group we have our very own Blitz skills award program where players are aiming to complete tasks in order to achieve the award and progress to the next group. Each session is lead by qualified and experienced coaches who have coached and competed at high levels. 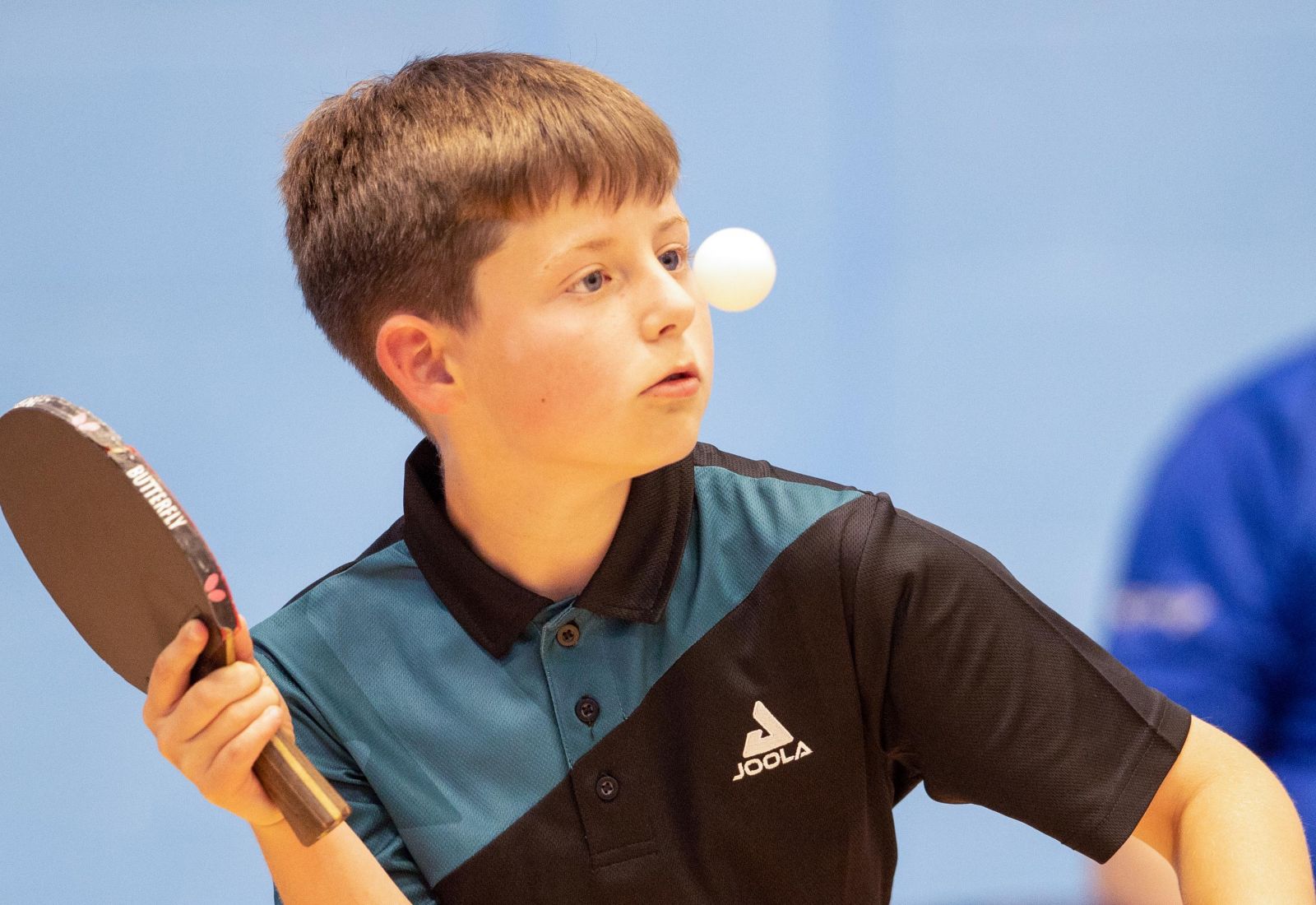 Individual table tennis coaching is available, with whichever coach you wish. Sessions are booked with that coach directly and sessions are available to everyone. These sessions aim to target individual players needs and are a fantastic way to develop and progress quicker. Individual sessions allow coaches to direct all of their attentions on that one individual player, allowing them to cater everything that they do within the session to developing them as not only a table tennis player but also as a person too. Individual training plans are created for those individuals, covering all aspects of table tennis, including competitions and physical on top of their training. 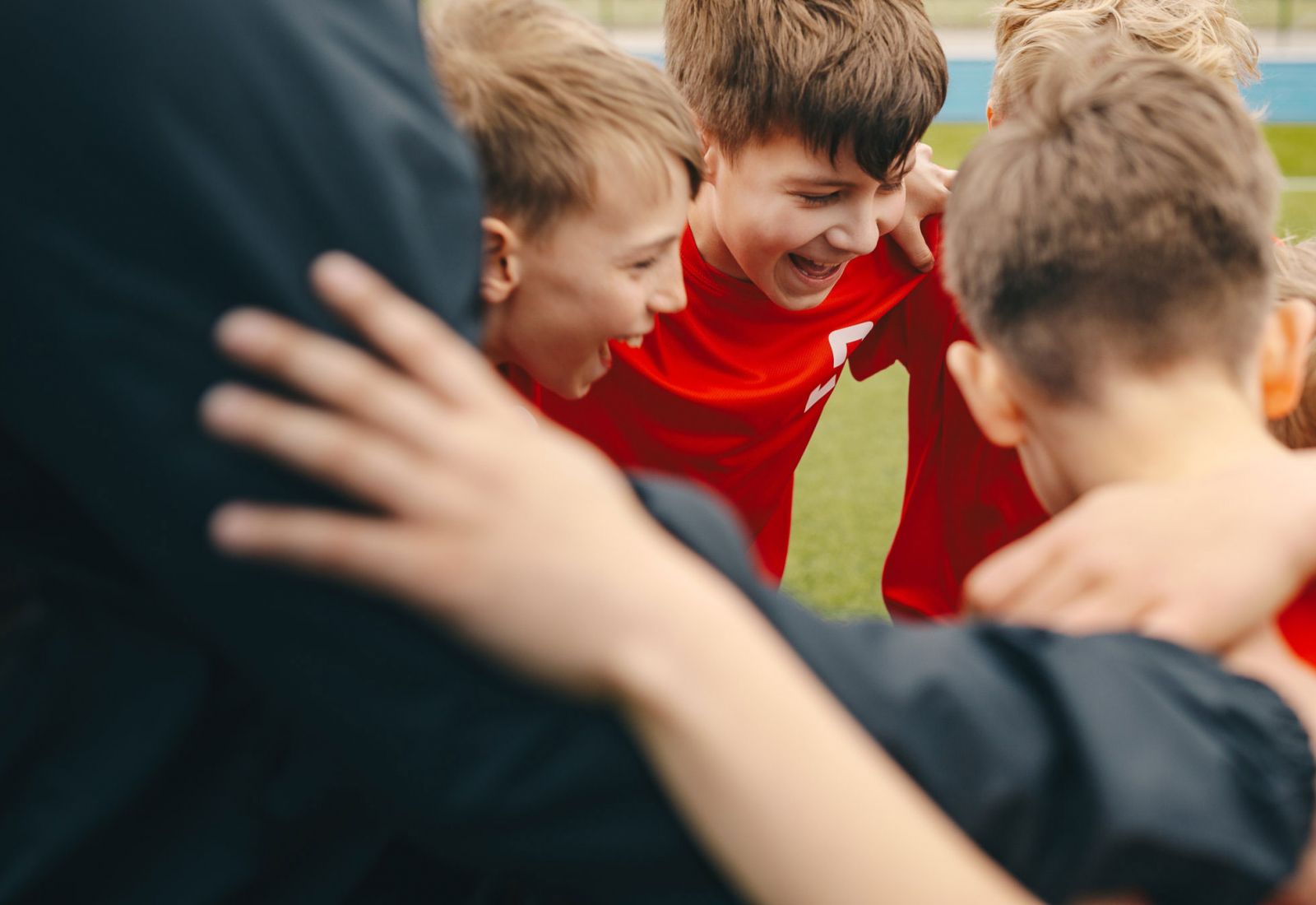 We provide various packages for different schools, across a whole range of subjects. Although our speciality is coaching table tennis, our coaches are also trained in various other sports, and therefore cover everything related to physical education. Our coaches are external providers for various local schools, providing curriculum time work, PPA cover for staff and engaging after school clubs. We fully tailor our service to the individual need of each school and their children. We also run table tennis training camps through the school holidays, tailored sessions catering for a wide range of ages and abilities, including primary and secondary. 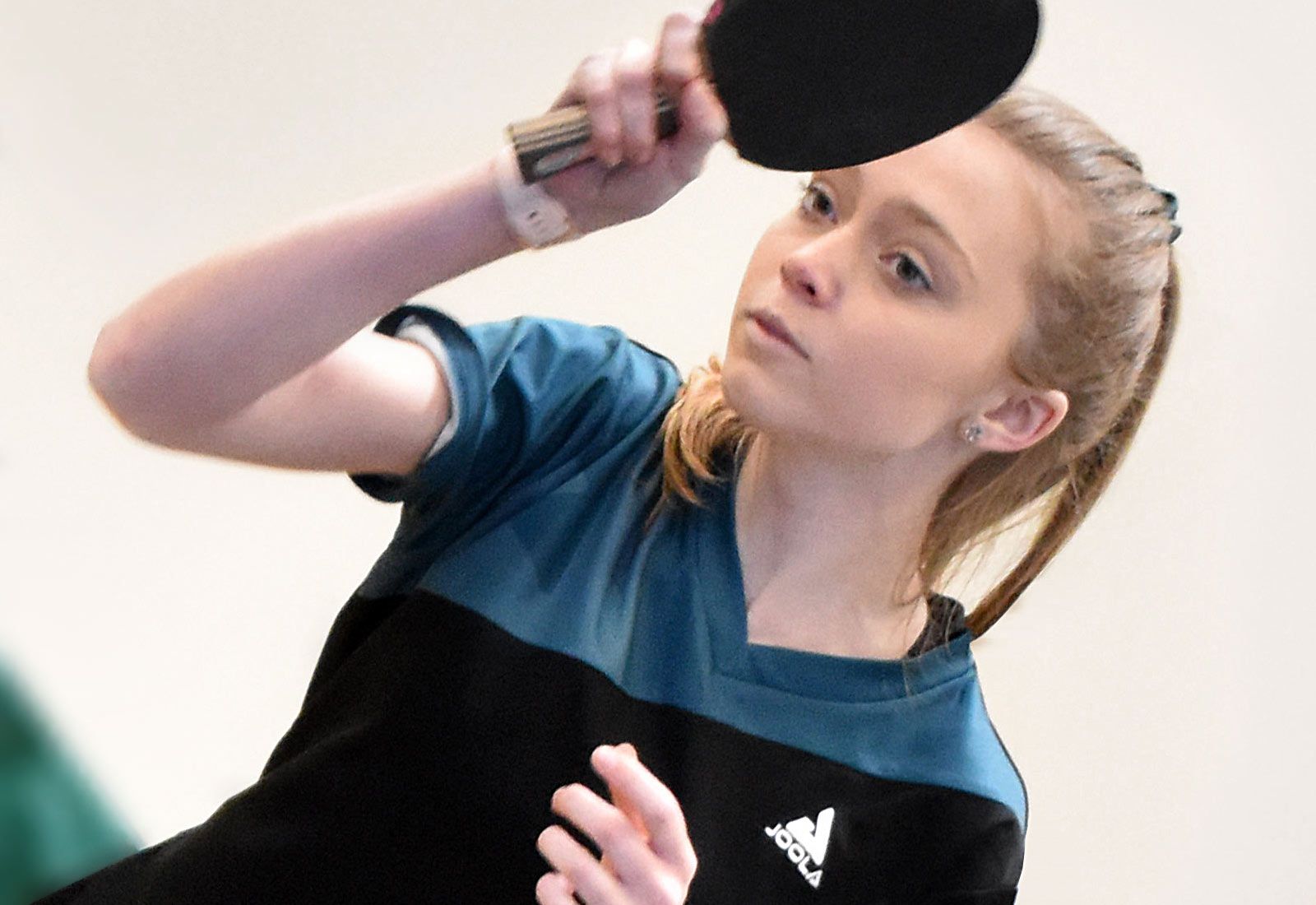 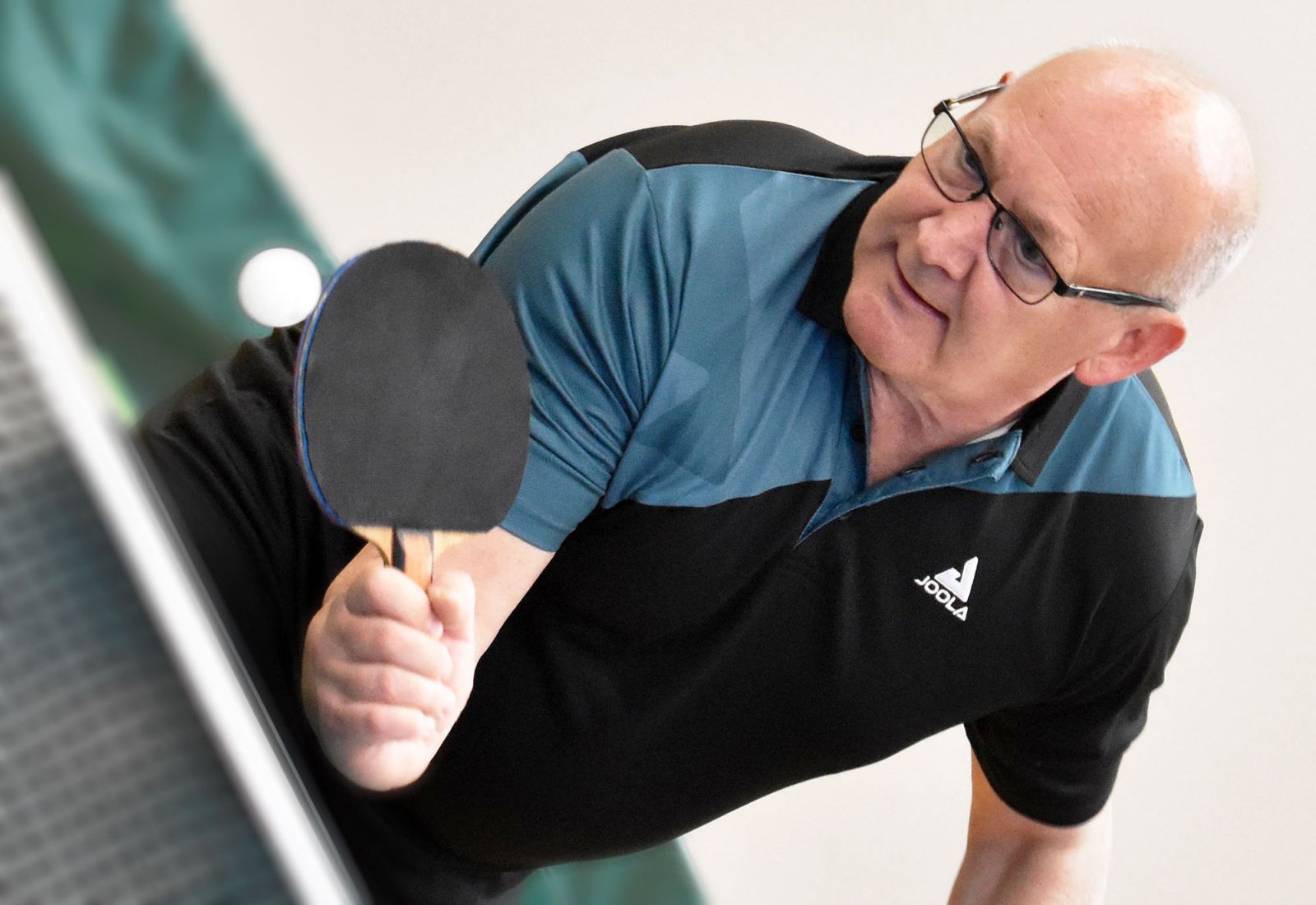 For those players that want to play competitive table tennis, this league is definitely for you. The league runs from September to Easter, on the same night, at the same time, at the same venue, every week. Teams consist of between two and four players, with matches consisting of two versus two on a weekly basis. Teams are divided into divisions, and then matches are played over the course of the season. Cup competitions are then also held, with the Handicap Cup and Team Knockout Cup too.