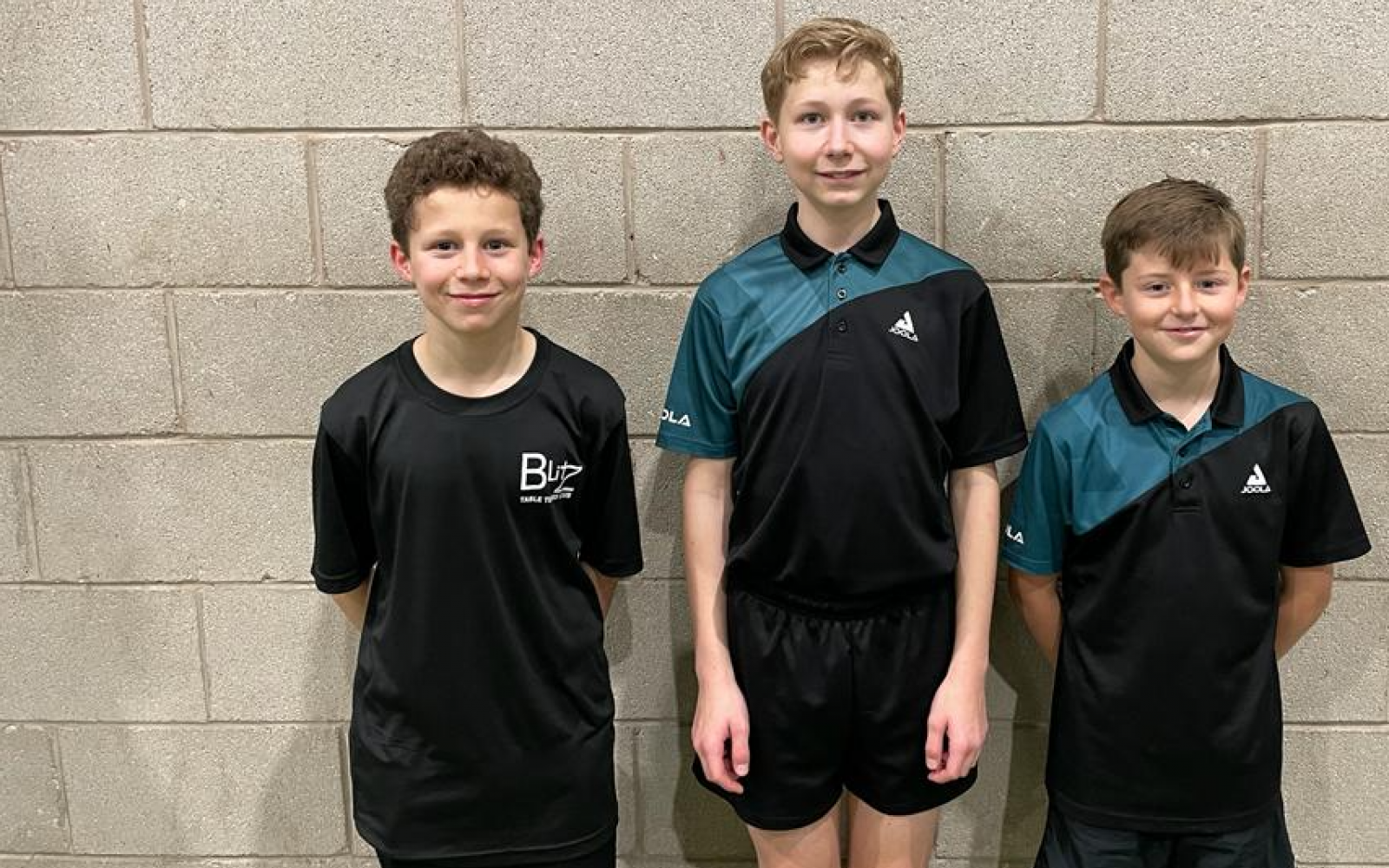 Blitz Blades were in division 1 and consisted of Micah Smith, Will Short and Josh Taylor. The team would play against 3 other teams throughout the day with the format of everyone plays everyone.

The first match of the day was against Ackworth Table Tennis Club. The day got off to a great start for Blades, with the team winning 9-0.

The second match was against Draycott Table Tennis Club 1. The team fought hard and there were some very close matches but unfortunately came away losing 1-8, with Micah winning the 1 match.

The final match of the day for Blades was against Draycott Table Tennis Club 2. Again, there were some very close matches, but the team came away losing 2-7.

Blitz Blades put in a great performance and have come away very positive from the day with lots to work on in their training ready for the next National Cadet League in December.

Blitz Bees were playing in Division 2 of the National Cadet League, playing were; Martha Wild, David Melling and Reuben Dowd. The team played against 5 other teams with each player playing against 2 opponents from each of the other teams.

The first match of the day was against Haworth Hawks Table Tennis Club, this was a tough start for the team losing 0-6. The team played well and held their own within games showing a good start to the day.

The second match of the day was against Draycott Table Tennis Club 4. The team played very well against Draycott 4, showing great determination during some close 5 set matches. The team lost 2-4 with David Melling and Martha Wild picking up their first wins on the competition.

The third match was against Draycott Table Tennis Club 3, again the team fought hard but unfortunately lost 1-5 with David Melling picking up the 1 win.

The fourth match was against Pudsey Table Tennis Club, where the team lost 2-4 in some close matches with Martha Wild picking up the 2 wins.

The final match of the day for Blitz Bees was against Ackworth Table Tennis Club, the team played very well in this match and Reuben Dowd was able to secure his first win, a great achievement at his first ever competition. The team beat Ackworth 4-2.

All players from both Blitz teams played very well throughout the day and worked hard against every opponent picking up some good wins along the way. There was a great team spirit from both players and parents, with players from both teams supporting each other, cheering on and watching their teammates matches. It was fantastic to see the improvement made by all our players within their matches, they all came away from the event having enjoyed it and looking forward to the next date on the 12th December. 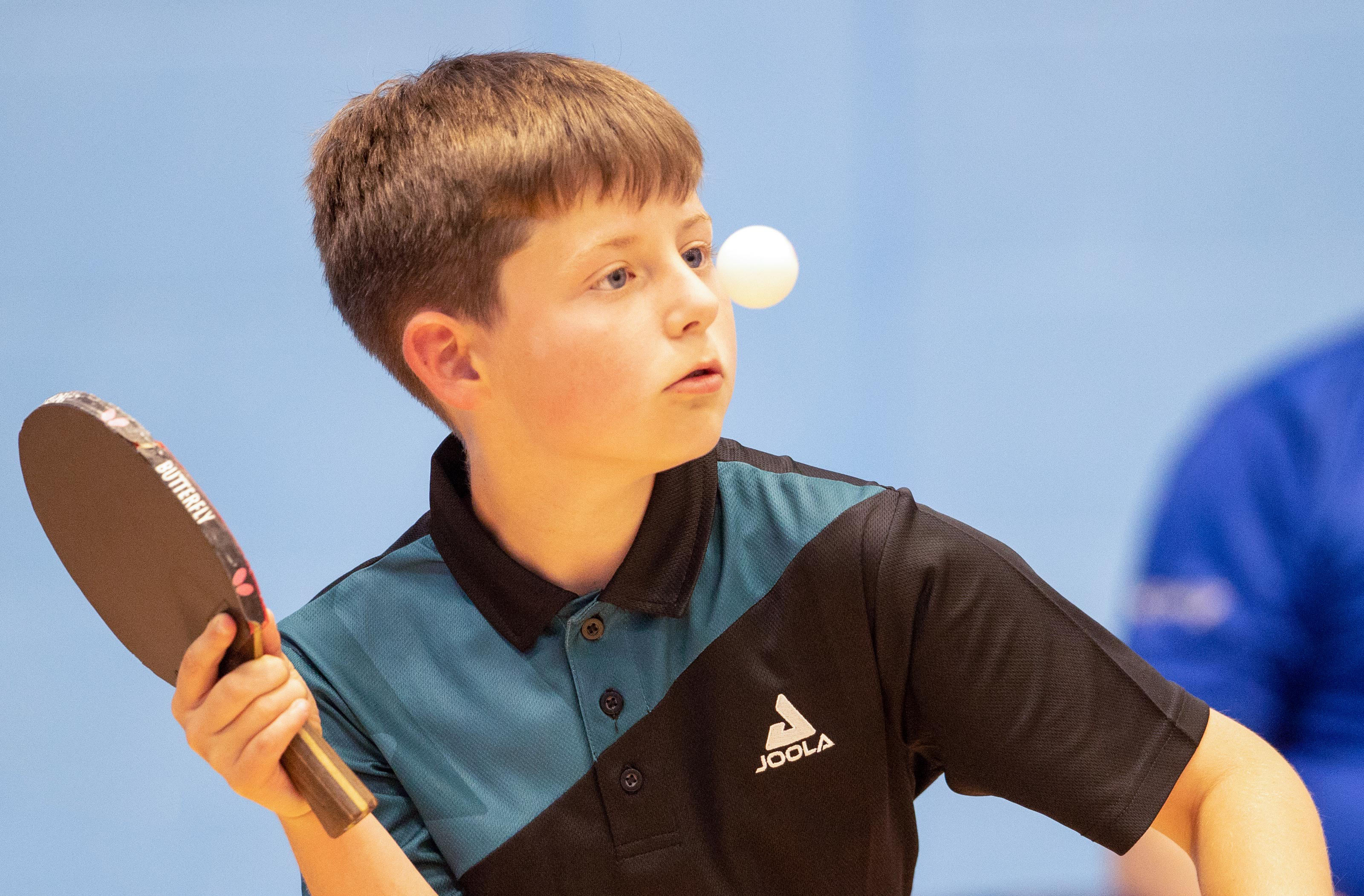 Monday 5th July 2021
On Saturday 3rd and Sunday 4th July, Micah Smith travelled to the University of Warwick to compete in his first ever u10 to 13 National Championships. Although slightly different to a normal competition, due to Covid restrictions, Micah came away from the experience, having had a really enjoyable competition, but most importantly, having learnt ...
Read News 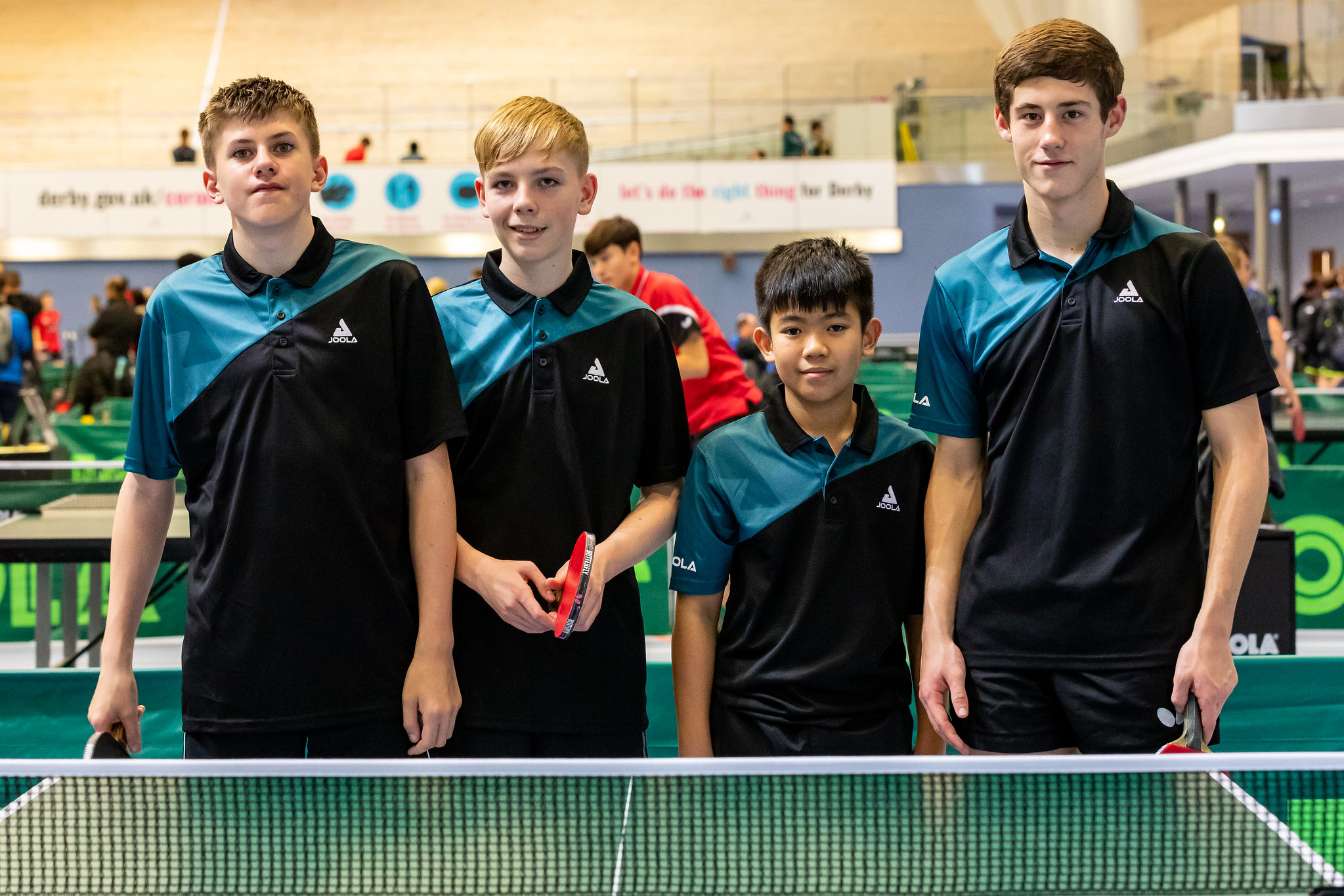 Monday 21st February 2022
Over the weekend of Saturday 12th and Sunday 13th February was the second weekend of the Junior British League. Players representing Blitz were: Abraham Sellado, Joel Smith, Luke Hyde and Teddy Heather. Once again it was a great weekend for our players, with a high team spirit and gaining more confidence from the first weekend, our team showed ...
Read News 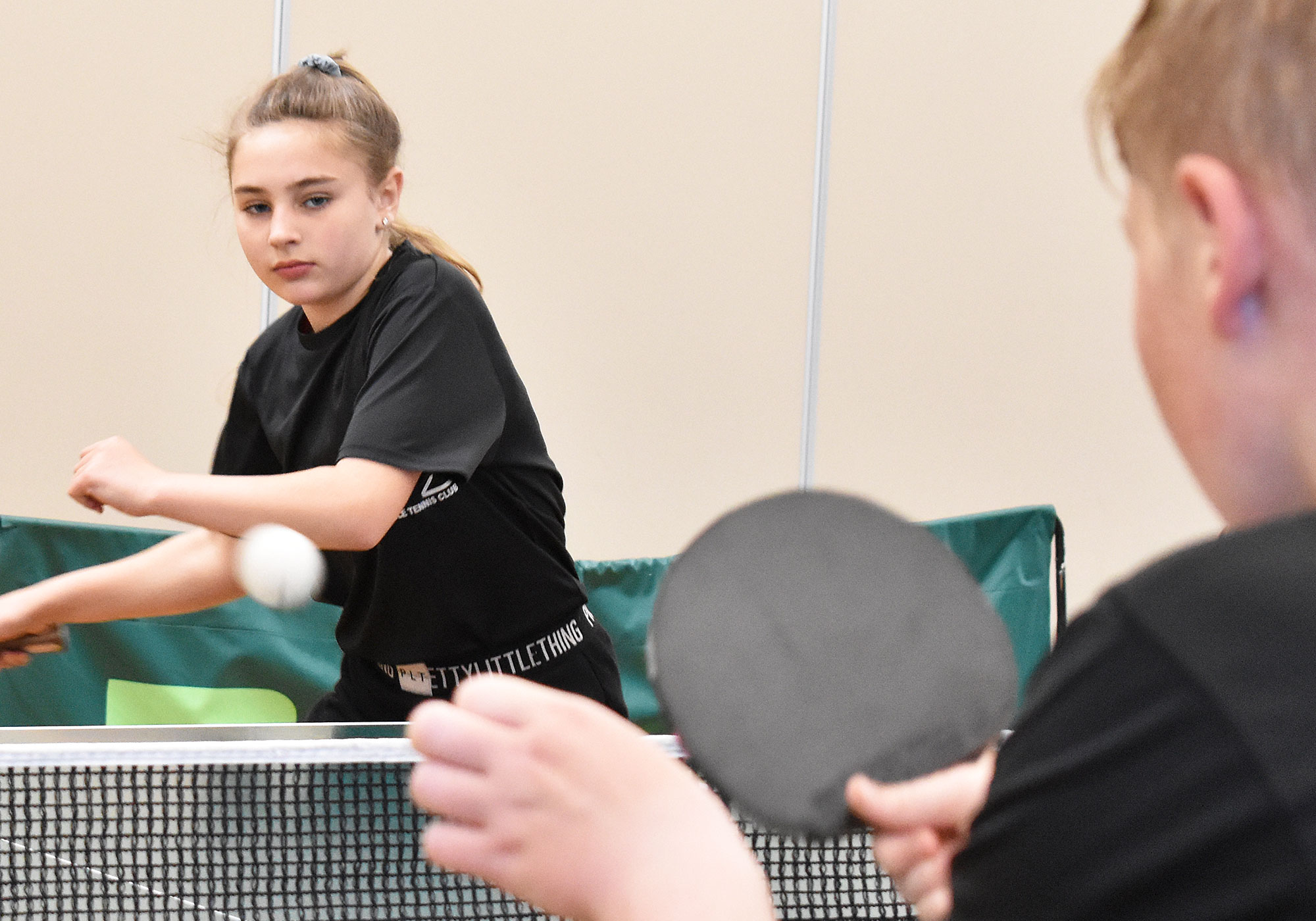 Monday 6th September 2021
Sunday 5th September saw 2 of our improver players represent our club, at St. Neots 2-star competition. It was their first ever ranking competition, after having made massive improvements during lockdown. With it being one of the first competitions of the season since lockdown, there were lots of strong players participating. Harry Hollingswort...
Read News