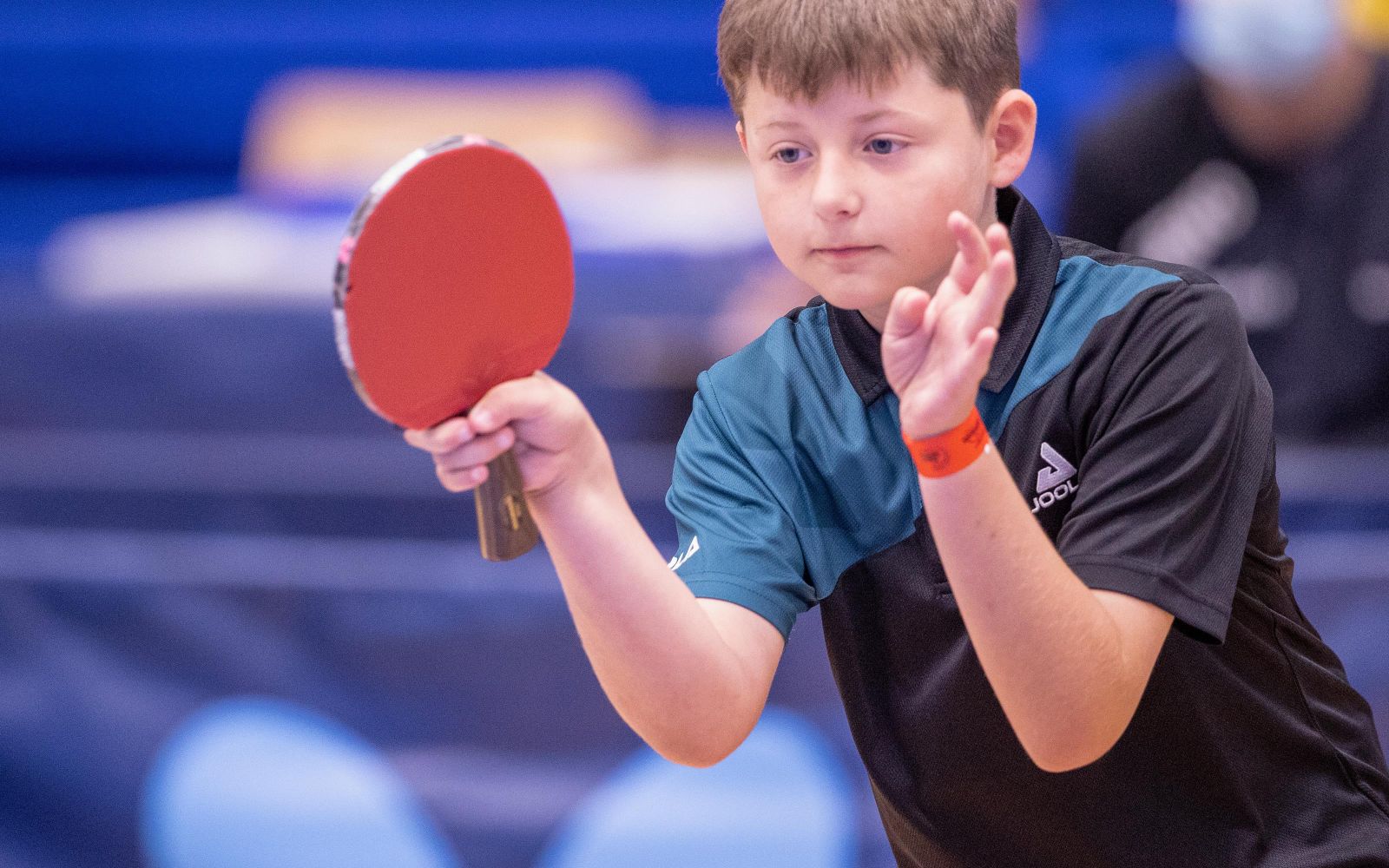 On Saturday 3rd and Sunday 4th July, Micah Smith travelled to the University of Warwick to compete in his first ever u10 to 13 National Championships. Although slightly different to a normal competition, due to Covid restrictions, Micah came away from the experience, having had a really enjoyable competition, but most importantly, having learnt a lot.

On the Saturday, Micah started his event off, with the u11 boys' event. Having arrived early, he was delayed slightly due to the morning session over-running and players not being allowed in until the previous bubble had vacated the building. Once in, after a short wait, Micah prepared for his matches well, before starting his group matches. His first match he was up against Jayden Baker from Worcestershire. Micah got off to a great start, going 2-0 up before being pegged back 2-2, Micah then managed to re-compose himself before managing to take the final set 11-8. Micah then settled down in his next match against Aryan Sarma from Surrey, which he won 3-0, before having to face the top seed in his group Teagan Khazal from Middlesex. Teagan proved a little too strong for Micah, who eventually lost 3-1, but still managed to go through the group in 2nd place, and book his place in the knockout rounds.

In the knockout round, Micah came up against a young Charles Donald, a player who he knows well and has had previous close encounters with. Unfortunately, Micah never really got going through and came out the wrong side of a 3-1 score line. Micah can hold his head high though, with how he handled himself in what was his first National Championships event.

On the Sunday, Micah competed in the u12 boys' event. He started his competition in the same group as the number 1 seed Abraham Sellado, who was very strong winning 3-0, however, Micah managed to once again get through his group coming runner-up before waiting 2 hours for his first knockout match. Unfortunately, the wait took its toll, and again Micah never really got going in his knockout match, losing to Albert Hyseni from Middlesex 3-0.

A lot of lessons learnt by Micah over the weekend, including the importance of preparing himself properly for his matches, how to keep himself relaxed whilst waiting, but also the importance of staying focused throughout a long competition. Well done to Micah, lots more to come from the young man. 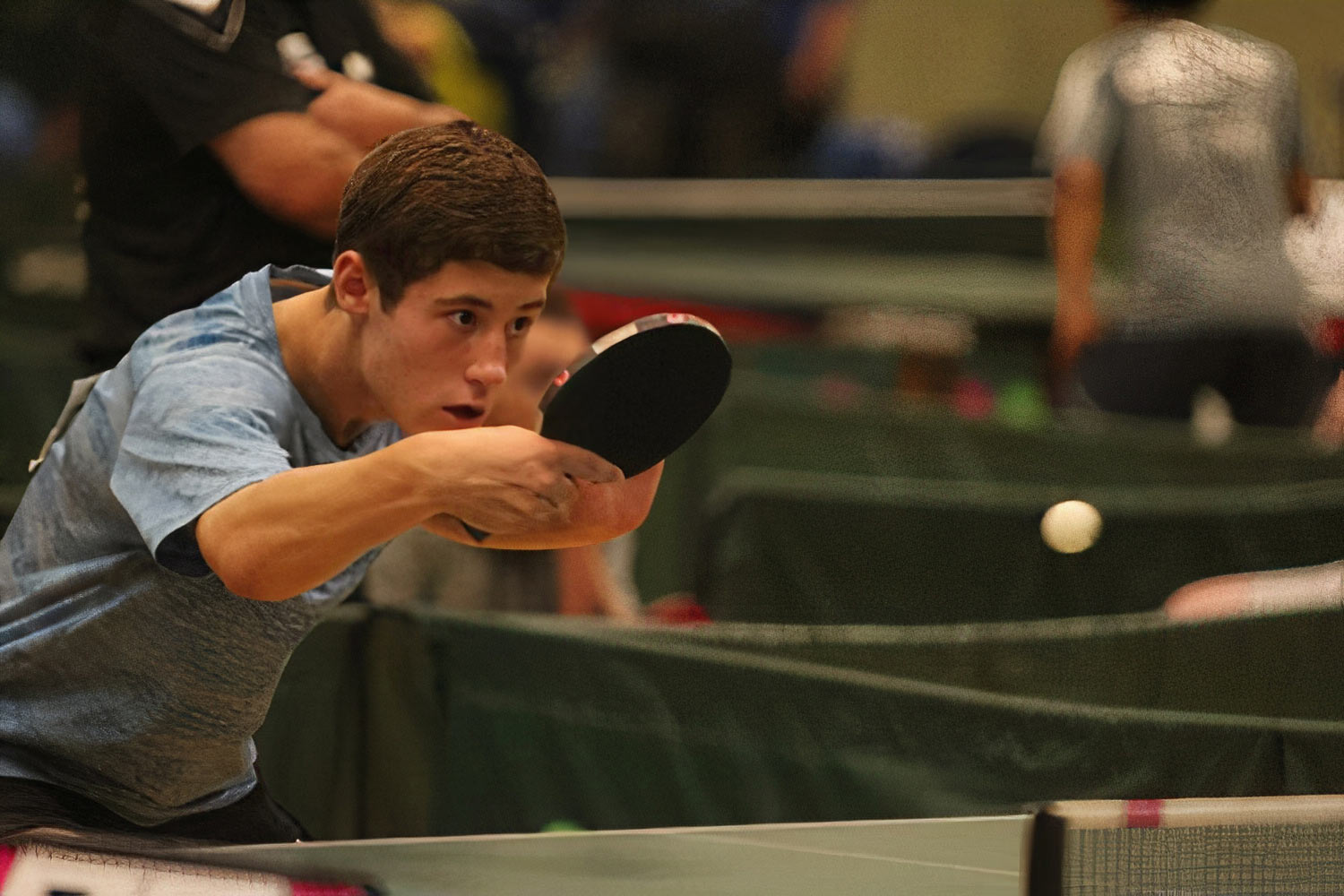 Monday 20th September 2021
On Saturday 11th September, Joel Smith from our performance squad competed in the Blackpool 4*, playing in the cadet boys (under 15’s) and the cadet boys band 1 events. Joel has written a write up about the competition, here is what he had to say: “On Saturday 11th of September, I took part in Blackpool 4*. I had some very competitive games an...
Read News 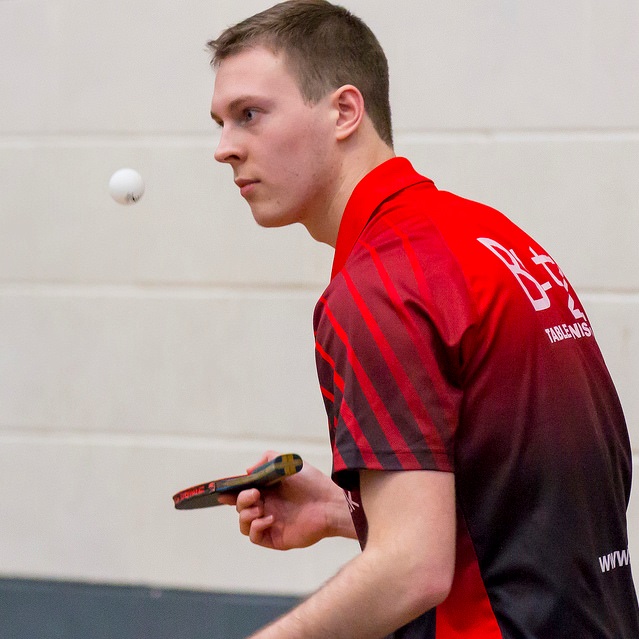 Monday 11th October 2021
On the weekend of the 25th/26th of September Blitz Senior players travelled to Halton Table Tennis Club in Widnes, where they competed in the Senior British League National C1 Division. The players representing the team were Peter Cowburn, Steve Johnson, and Steve Fox. Unfortunately, Joel Smith was unable to attend due to injury. With starting ...
Read News 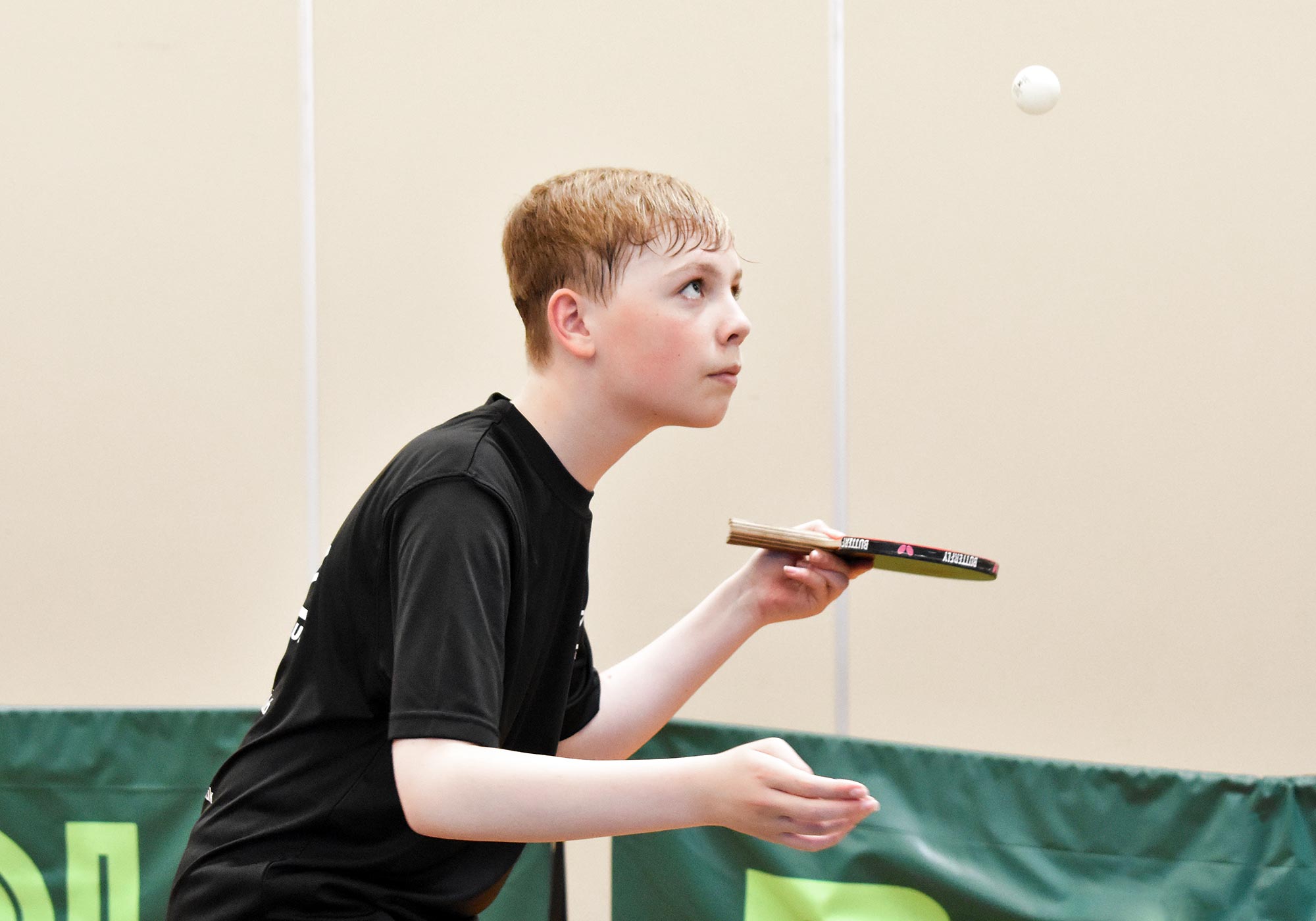 Monday 20th September 2021
Four out of a possible six, of our Improver and Performance squad players have qualified to represent Lincolnshire Table Tennis Teams in the County Championships this year. This came about after entering the Lincolnshire Team Trials event hosted at Grantham College on the 4th September. All Blitz players who attended played very well on the day...
Read News