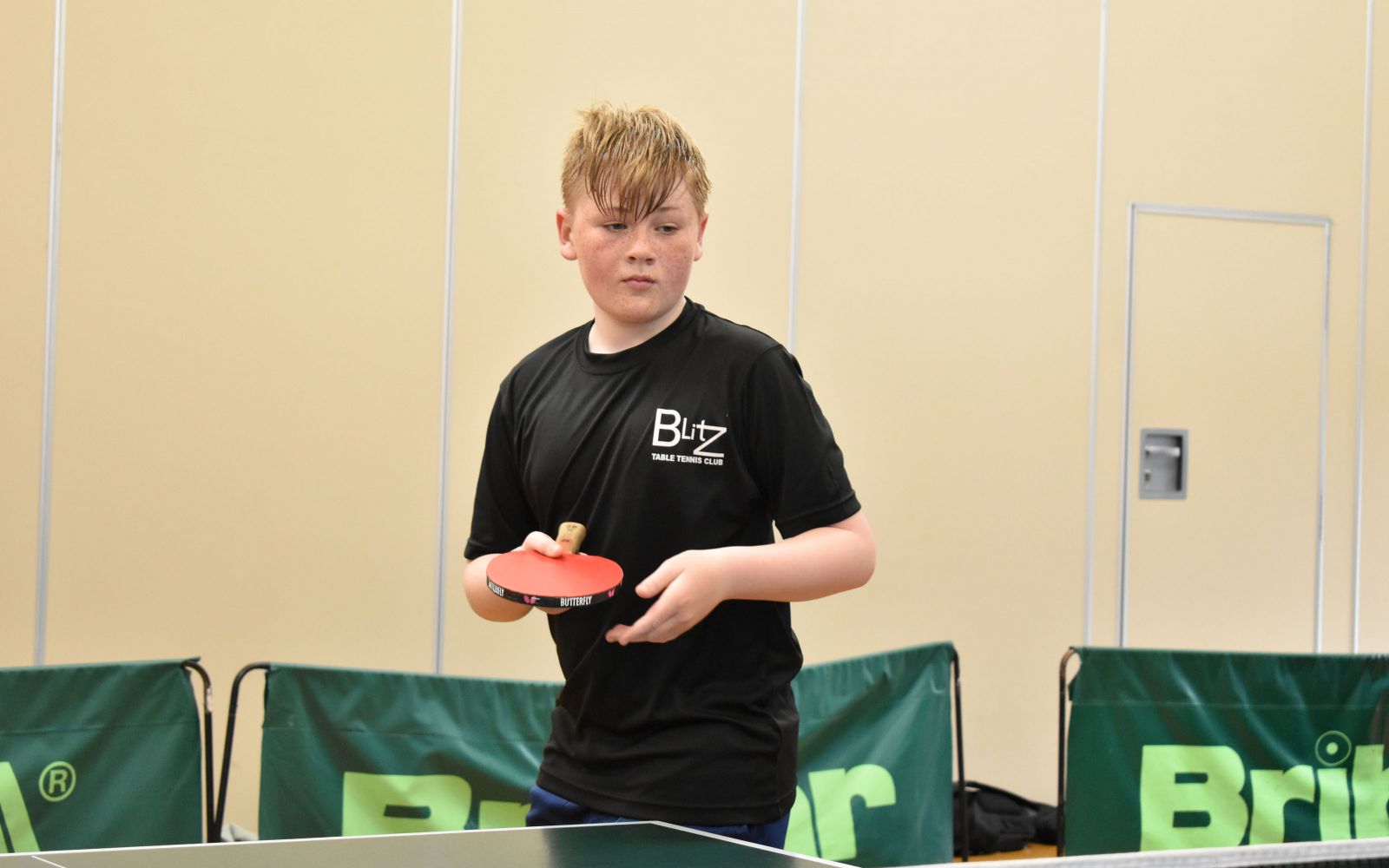 Harry Hollingsworth, a player from our improver squad has been invited to train as part of the Future Stars training programme with British Para Table Tennis.

Harry has initially been classified within class 9, with class 6 being the most severe standing disabilities and class 10 being the least severe. Being part of the programme will mean that Harry is able to access more training sessions as well as enter para competitions in which he will be able to compete against world class players.

Harry has been taking part in a 4 week camp with the Future Stars programme where he has been able to access daily training sessions including training, match play and one to ones. We have already been able to see the massive improvement this has made to Harry not only on the table but also with his demeanour as a player, both playing and feeling more confident in his abilities.

Being part of the Para Future Stars is a fantastic opportunity for Harry and we look forward to seeing where it will take him within his table tennis career. 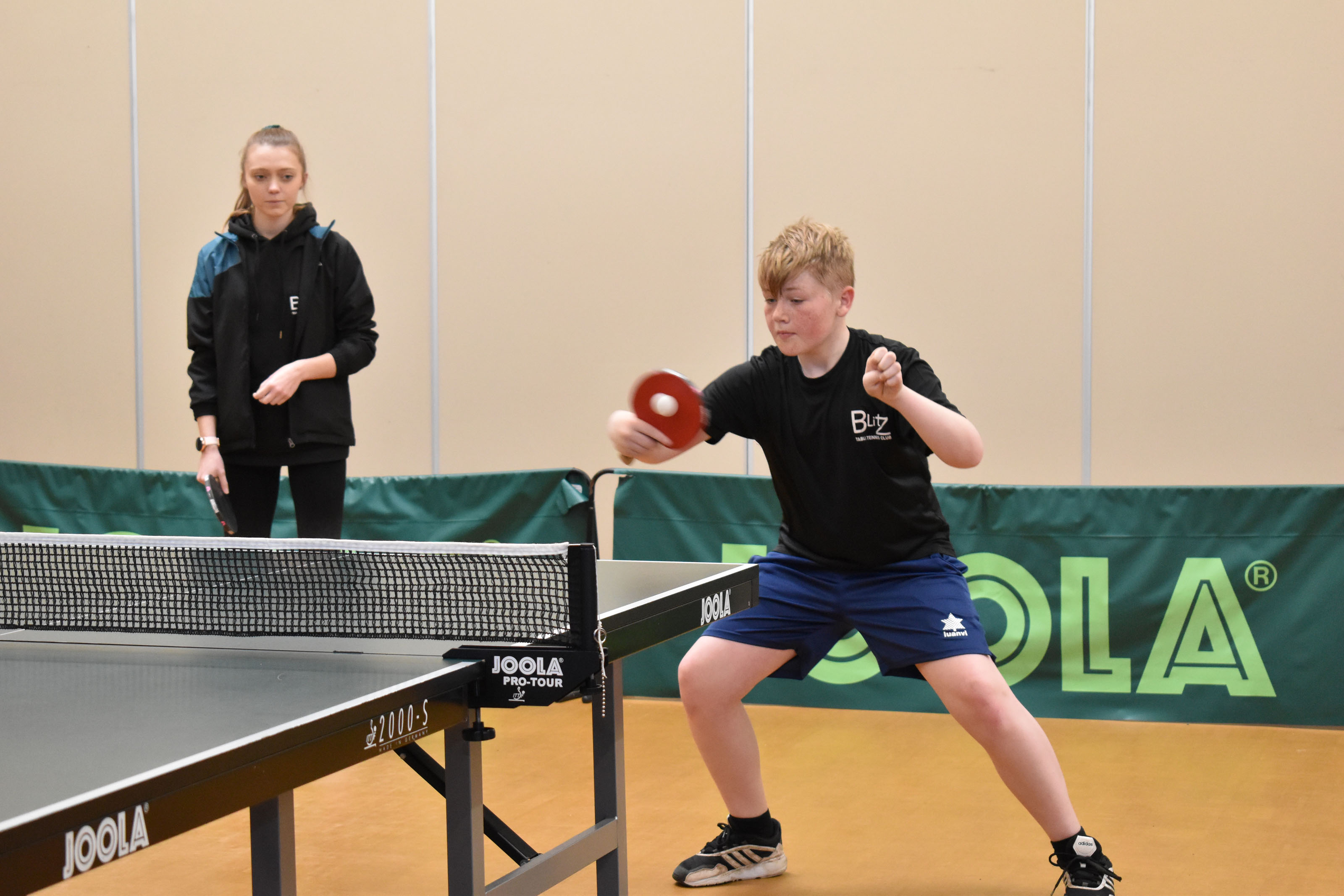 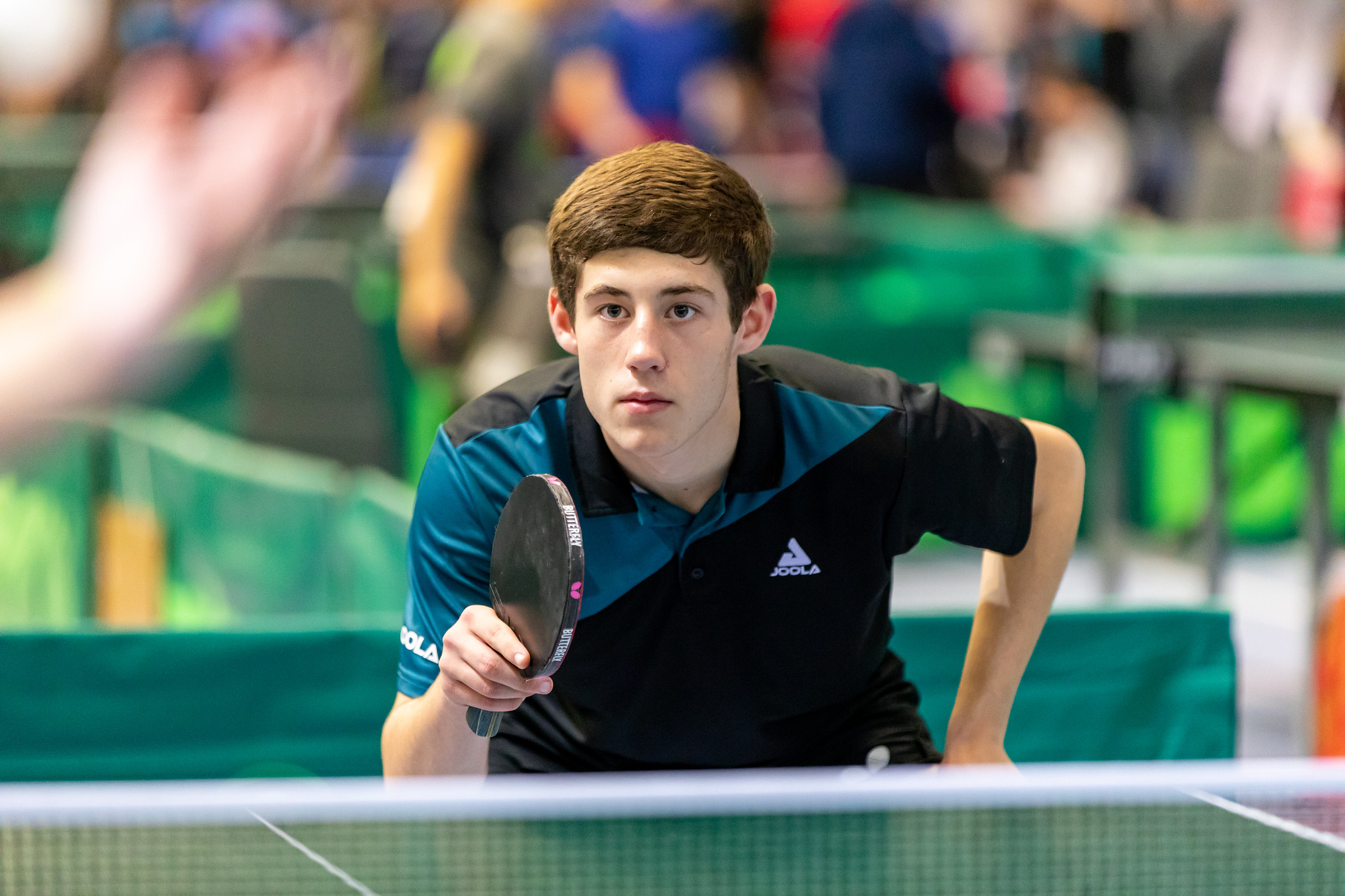 Wednesday 6th April 2022
On Saturday 19th March, 12 of our Junior Players attended the Under 15 Inter Regional Qualifications Competition at Draycott Table Tennis Club. This was a competitive event with players aiming to qualify to represent East Midlands in the Regional Finals. Players from Blitz Table Tennis Club were: Under 11 Boys: Naveen Sanghi Under 11 Girls: W...
Read News 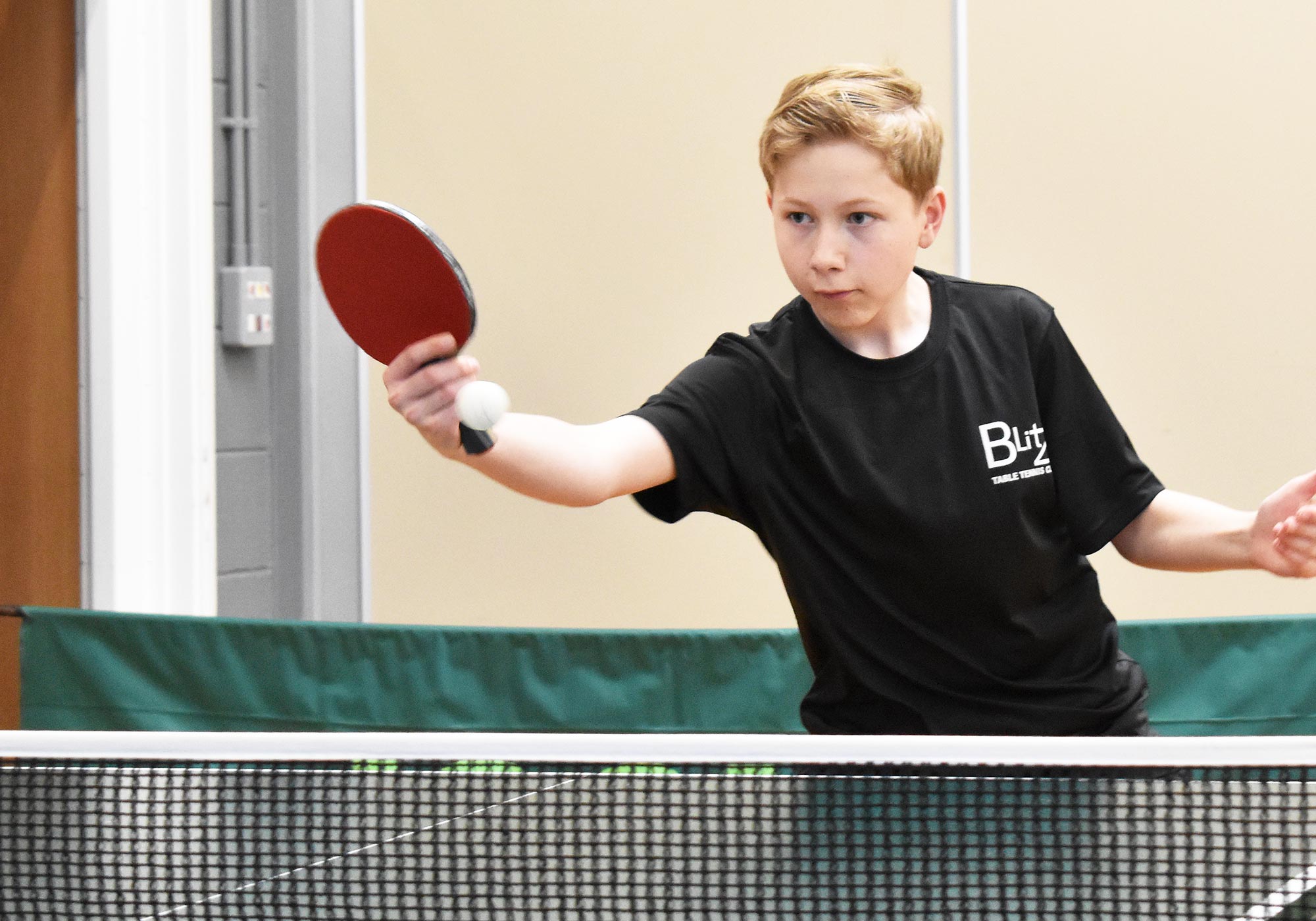 Thursday 7th April 2022
Blitz Table Tennis Club will be hosting a Junior League at Redlands Primary School, Worksop. The format of the league, where possible will be divisions of 5-7 players, ensuring all players have a minimum of 4 singles matches per day. Each match will consist of playing 3 sets where a point is awarded for each set won. After each days play, player...
Read News